Let’s take a look at 3 new smartphones from Xiaomi: Mi 12S, Mi 12S Pro and Mi 12S Ultra. The launch of these smartphones by Xiaomi in China on Monday, July 4th kicks off a photo collaboration between the manufacturer and Leica.

According to the announcement, the Mi 12S and 12S Pro look exactly the same until you take a closer look at the details of the screen size and rear camera. The (slightly smaller) 12S features a 6.28-inch AMOLED display with a resolution of 2400 x 1080 pixels, while the larger 12S Pro has a whopping 6.73 inches. Both have a standard 120Hz refresh rate.

As for the processing power of each smartphone, it is linked to the Sony IMX707 photoelectric sensor. The 12S has a 13MP ultra-wide lens and a 5MP macro lens, but the 12S Pro includes two other 50MP photography lenses: one with a 50mm lens (x2 magnification), and the other with a 14mm-angle ultra-wide lens. 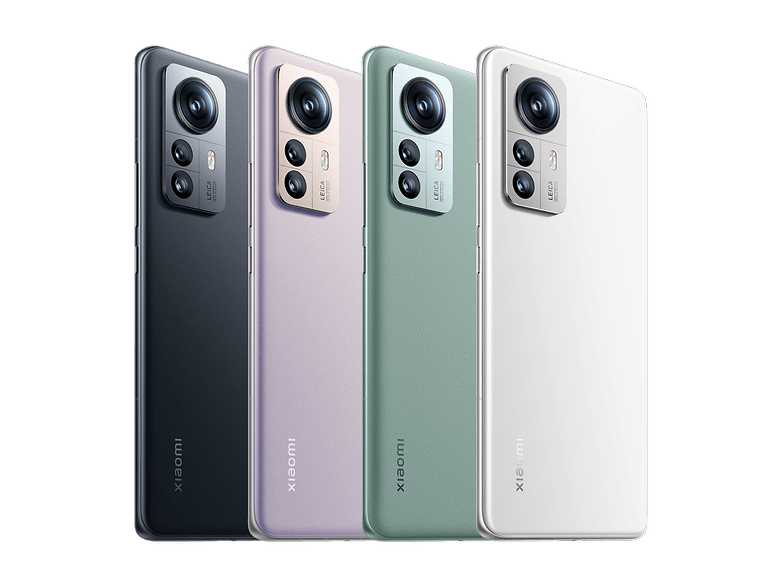 The new Mi 12S series has just been released / © Xiaomi 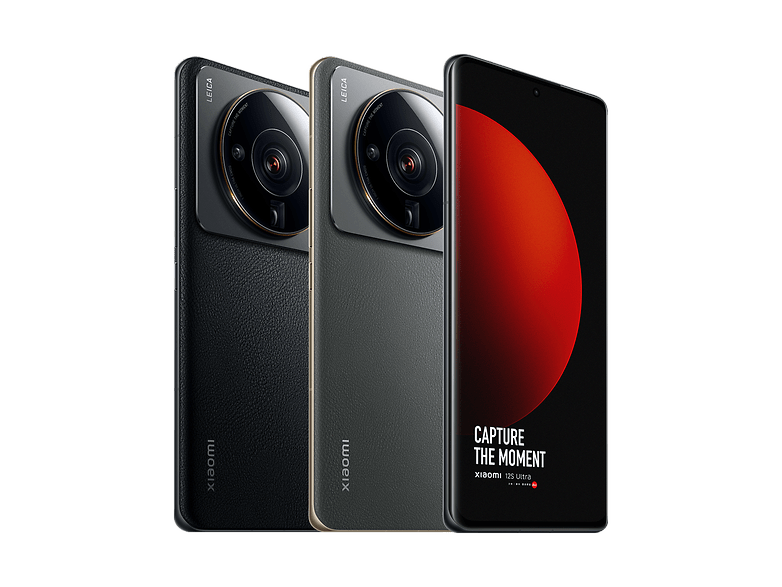 The Mi 12S Ultra is probably the most extreme camera module on the market / © Xiaomi.

As mentioned earlier, the Mi 12S and 12S Pro are coming to mainland China soon. The Mi 12S Pro in Europe starts at around €700 excluding tax for the 8/128 GB model.

The Mi 12S Ultra is available in China in classic black and emerald green, starting at 850 euros excluding tax. Availability in Europe is still unknown.